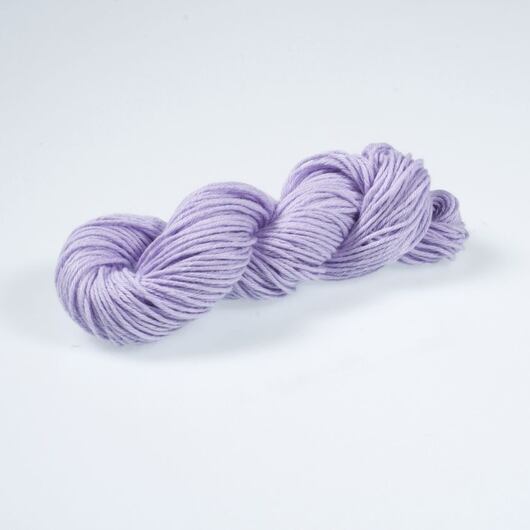 This 100% cotton thread is made especially for sashiko embroidery by Olympus, a respected Japanese manufacturer with a reputation for quality. Aside from more traditional textiles and thread, the company produces sashiko thread in modern pastels and offers sashiko kits.

Specially made for sashiko

Sashiko is a traditional needlework technique from Japan that was originally intended to reinforce fabric. Over time it evolved into a form of minimalist embroidery characterized by strong, geometric patterns. Traditionally, sashiko is done on indigo-dyed blue fabric with a special cotton thread that is much thicker than ordinary sewing thread. Originally, white or red thread was used, but other colors have recently gained popularity, particularly pastels. Made up of several thinner filaments, at first glance sashiko thread resembles crochet thread or embroidery floss but it is fundamentally different; both crochet thread and embroidery floss are twisted more tightly and floss is both glossier and less sturdy. Naturally, you can try your hand at sashiko using any kind of thread, but for the right effect and an authentic look we recommend using sashiko thread.

To work with this thread, you’ll need a sashiko needle or at least a fairly big needle with a large eye. Sashiko needles are longer and stronger, and sewing with them is much easier.

For needlework on cotton fabric, wash according to the instructions for the given fabric. When washing indigo-dyed fabric take into account that the color will bleed dying white thread a light blue. In traditional sashiko this effect is considered desirable. 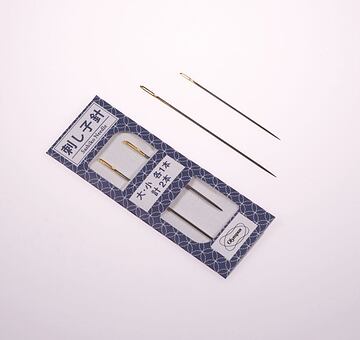 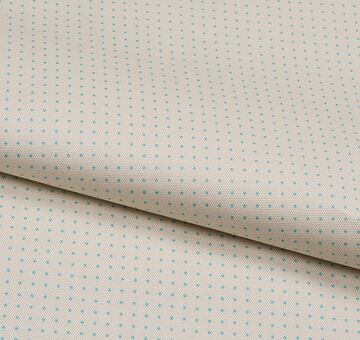 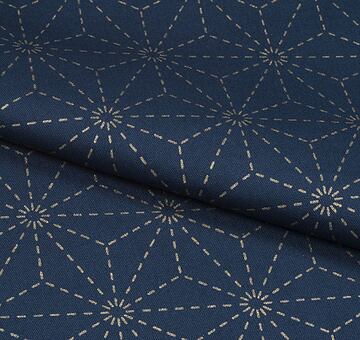 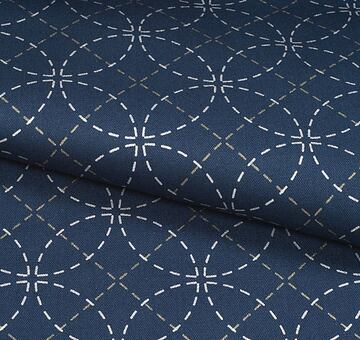 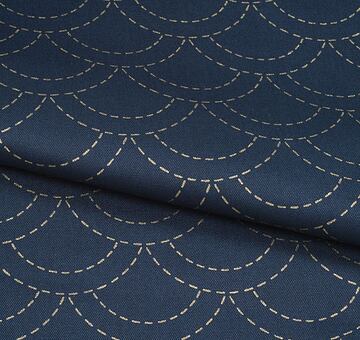 This product is in the categories

Notions you won't find anywhere else

We sew too, and trade only in proven materials you can rely on

We’re here for you

You can always rely on us for friendly, expert advice 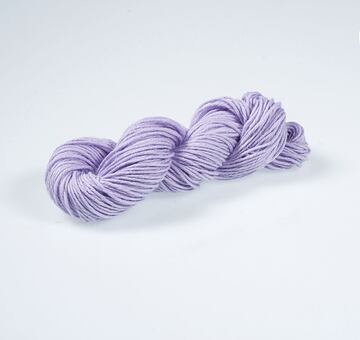 Need to know more about this product? Drop us a line! We're sure to have the information you need.

How to put an item on hold for in-store pickup:

How to order sample swatches of fabric